Over the past few years I’ve grown more and more attracted to gardening. My neighbor Eric has years of experience in these matters and he’s been so kind as to answer my many questions and address my pruning ineptitude. I am fumbling my way toward success, which I consider a valuable education. 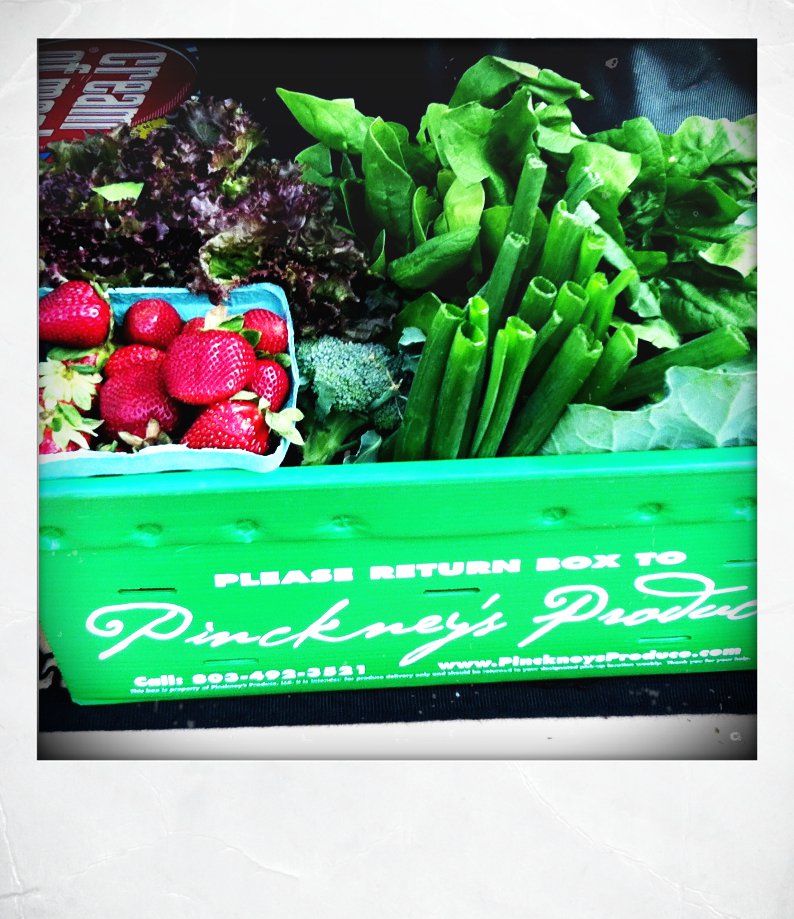 Eric was also integral in me learning the value and lure of fresh homegrown produce a la the Pinckney’s Produce community-supported agriculture program (CSA). We were lucky enough to get one of their weekly “shares” while they vacationed last summer and I was instantly hooked.

The share was a heaping bounty, but the two things I remember most were the corn and watermelon. I’d gotten so used to store-bought, trucked-in food that I’d lost my taste for pure, complex local, oh-so-fresh food. The corn was crisp, juicy and sweet. Really, some of the best corn I have ever had. The watermelon was tiny, but packed a punch of flavor that I haven’t tasted in years. It was a pretty alarming awakening.

Up until then, I’d never really thought about where my food came from or the fact that the side effects of mass production have dulled flavor to a ham-fisted nub. I vowed to make a go at gardening.

I didn’t enjoy much success the first year. Tomatoes: fail. Green beans: fail. Pickling cucumbers: huge success. Romaine lettuce: huge success. While there were other wins and losses over that first season, it was a great education and good foundation for year two. Year two brought me a tiny winter garden, some of the best spinach I’ve ever had, more romaine lettuce, a stab at mixed-green “fancy” lettuce from seed, new varieties of peppers. There was more exploration and less fear. It also marked my first stab at composting and harvesting rainwater to feed my little crop. 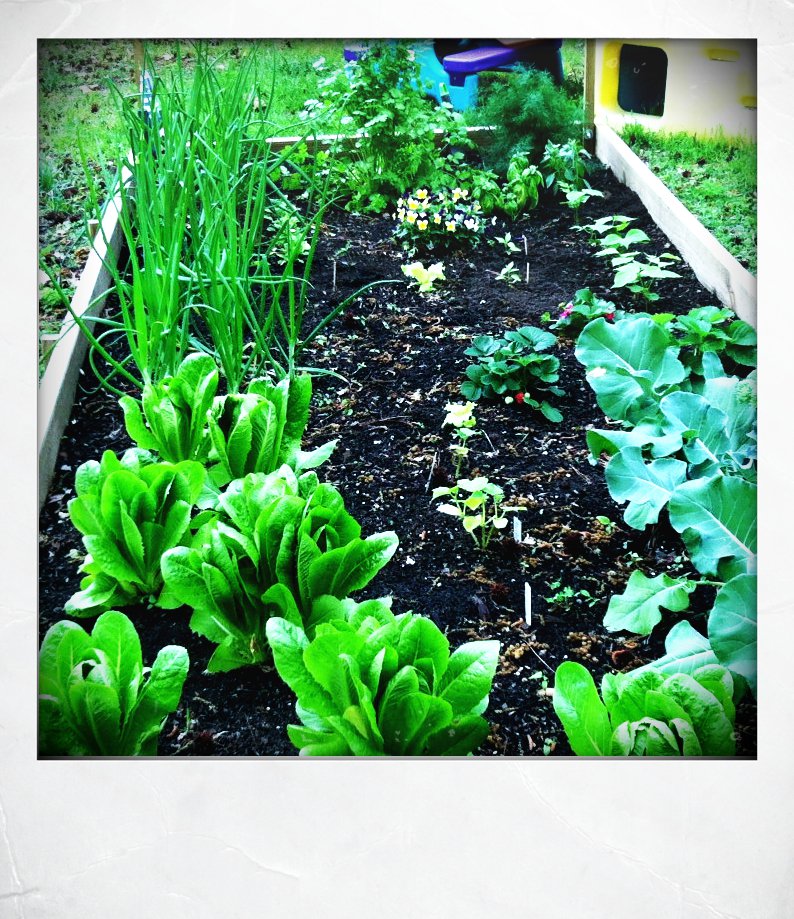 My food education also continued. I subscribed to the CSA’s winter share and learned about and tried new vegetables I wouldn’t otherwise buy. I read and highly recommend Barbara Kingsolver’s Animal, Vegetable, Miracle, a tribute to living off of what you grow and how the food you eat manages to get to your plate. Cheap: The High Cost of Discount Culture (more on that here) provided a surprise education on 21st century shrimp production. I am now reading Growing a Farmer by Kurt Timmermeister, which explores how one man’s love for a four-acre tract of land grew into Kurtwood Farm.

The past few years have been a great education for me. I pay more attention to food and don’t take its presence for granted. There’s something inherently satisfying about your own sweat, tears and ingenuity growing what’s on your plate. And just as important to have some idea how the rest of it got there, too.